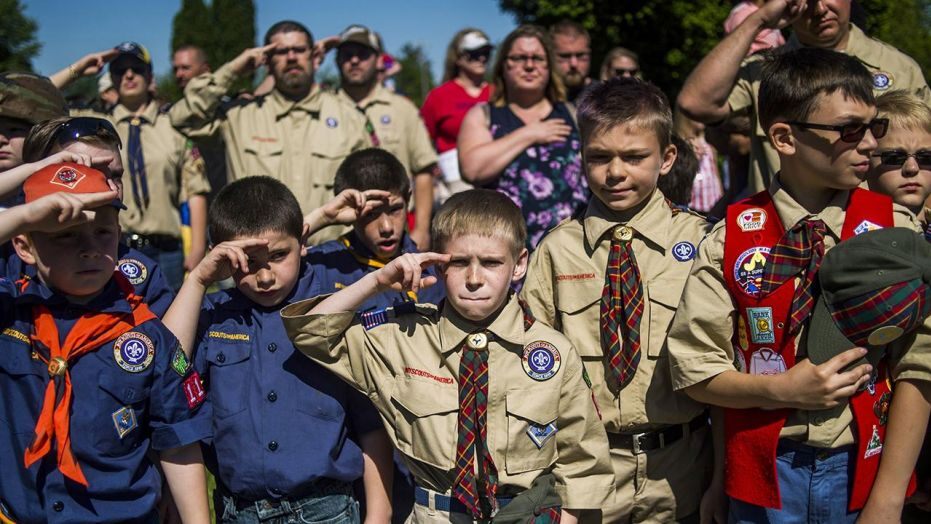 The Boy Scouts of America filed for bankruptcy this week to limit the liabilities incurred by an avalanche of sexual abuse lawsuits. A 2010 Oregon court case opened the door by revealing the BSA had a secret file dating back to 1920, whose purpose was to flag volunteers that were involved in abuse.This was done in order to ban them from any further contact with the organization. No consideration was given for prevention, criminal prosecution of the offenders or justice for the victims. Abuse was swept under the carpet and never openly dealt with. All it would have taken is for one man in a leadership position to stand up and do the right thing by the children under their responsibility. The fact that no one ever did for over a 100 years is unconscionable.

I was a Boy Scout and have nothing but fond memories of my experience in the B.S.A. The fathers who ran our troop where great role models and teachers who gave up a lot of time and energy for us, and some even stayed on well after their boys left the troop. Scouting has changed since I was involved. No longer are you required to believe in God, gay boys, gay adult leaders, transgenders and girls are now accepted into the organization. The B.S.A. brought this bankruptcy on themselves for their failure to do the right thing, but they have been bankrupt well before this weeks legal proceedings.