Religion in the U.S. Is in Sharp Decline Reports Pew 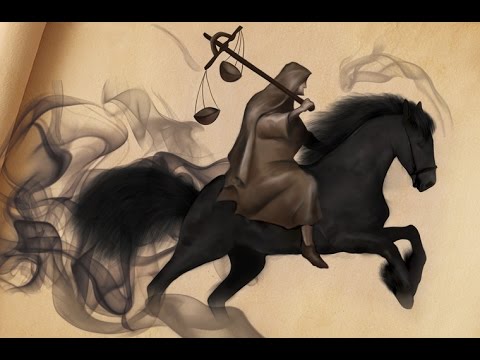 The Pew data shows a major shift of the U.S. population away from Christianity and toward no particular religious affiliation at all. The youngest age group polled by Pew, the millennials, of which less than half identify as Christians and 40% are nonaffiliated (nones) .This is a stunning contrast when compared to the oldest generation studied, The Silent Generation, born between 1928 and 1945, 84% declared to be Christian and 10% unaffiliated.

The ramifications of an increasingly secular society have already been felt. That dark horse has left the barn and continues to gallop onward as we scramble to pick up the detritus of Christianity left behind in it's wake. The assaults on religious liberty's are at an all time high, the defense for the slaughter of the unborn has become more shrill and ugly by the moment, political discourse has become more vitriolic and partisan ,while the lust to hold on to political power is the ultimate goal, deaths from drug overdoses and suicides continue to plague us as they steal the souls of our young, we call evil good and good evil, as evidenced recently by the NBA and some of it's players in their defense of Communist China's human rights abuses, for fear of losing lucrative contracts. Need I go on?

This surely paints a bleak picture, now and for the future. Remember one thing though, God is still in control. I find  great comfort and solace in the blessing we receive as we depart from our worship service each and every Sunday. "Go out into the world in peace. Have courage! Hold fast to what is good. Render to no one evil for evil. Strengthen the faint- hearted, support the weak, help the suffering. Honor all men and women. Love and serve the Lord your God, rejoicing in the power of the Holy Spirit and do this all, until Jesus comes again." A tall order? No, this is our calling. "Lift up your eyes, and look on the fields; for they are already ripe for harvest" (John 4:35) We have our work to do! 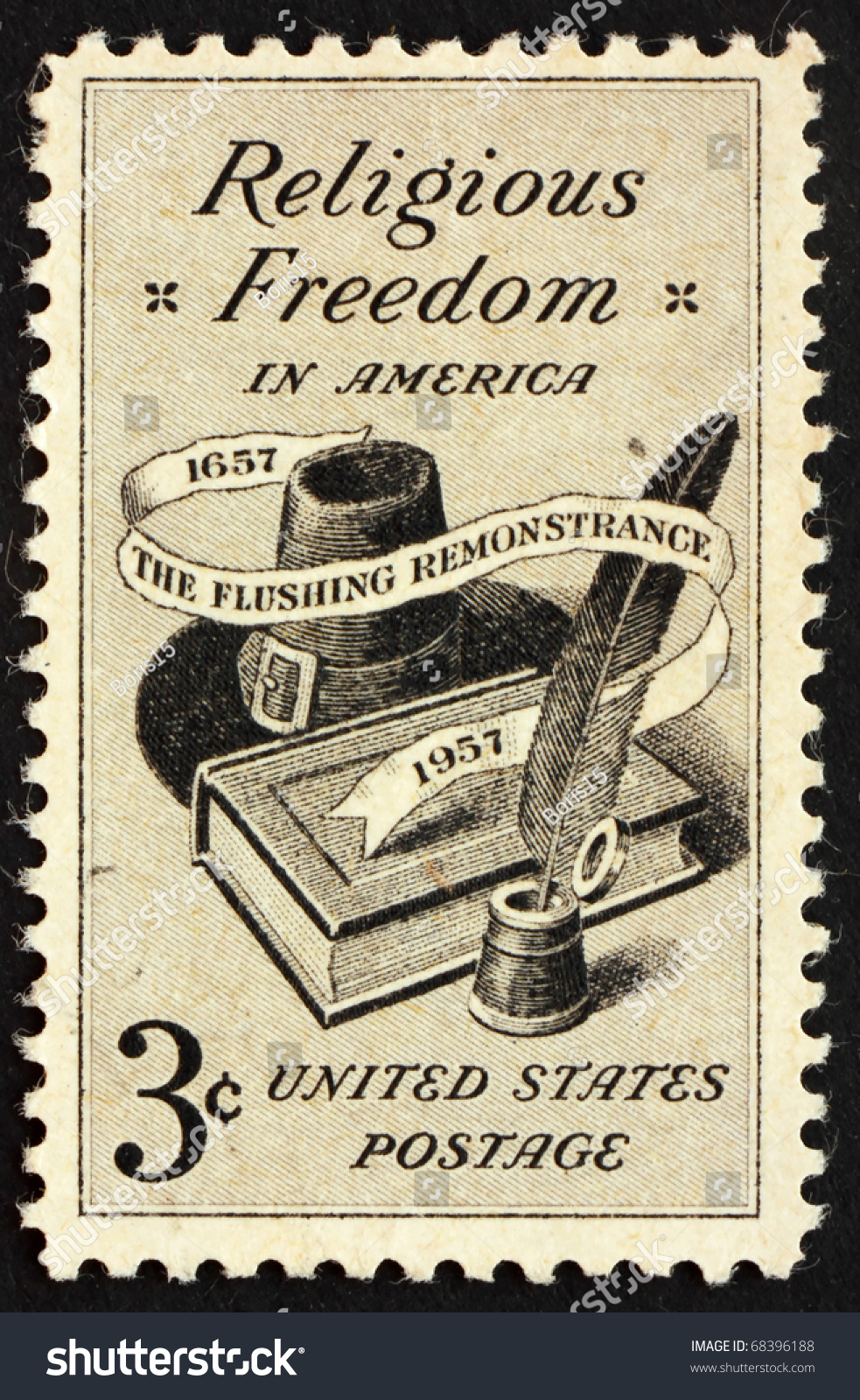 The following is the speech given at Notre Dame's Law School on Friday, October 11, 2019 which was taken off of, The Department Of Justice's official web site. It didn't take long for the likes of Paul Krugman (New York Times) and Joan Walsh (The Nation) to shrilly criticize and try to marginalize his remarks. Bill Barr's speech is one of the best I've ever heard on religious liberty. 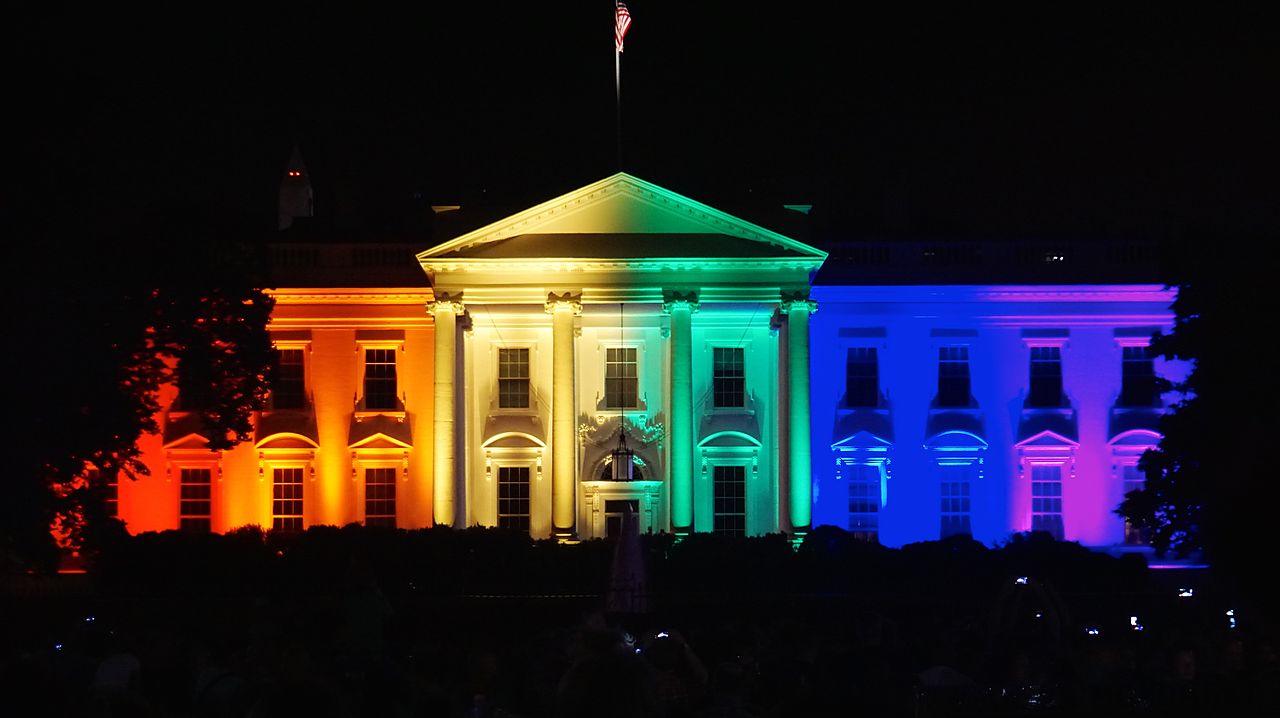 No, I'm not talking about the Biblical seventh commandment on adultery, but the 7th commandment written on the barn wall in George Orwell's, "Animal Farm." "All animals are equal but, some are more equal than others." This was my take away from CNN's Town Hall on Equality. The ten Democratic presidential hopefuls were questioned on LGBTQ issues by CNN's, Dana Bash, Anderson Cooper, Chris Cuomo, Don Lemon and Nia-Malika Henderson.

Each candidate was asked whether churches should lose their tax exempt status if they discriminate against LGBTQ people. The answer was a resounding yes, from all candidates! Just because our biblically based moral values do not line up with the "new morality," they will tax you and walk all over your religious liberties, they will use the power of the state to crush and silence you. Good or enlightened religion is defined as those that agree with the new morality and those that don't are bad religions. I had to pinch myself several times to remind myself I was in America and not in the PRC. Here are some other highlights of the town hall (if you can call it that): Kamala Harris came out referring to herself as they, and in an attempt to inject humor into the situation Andrew Cuomo made light of the pronouns, which went over like a lead balloon, especially with the LGBTQ activists in the audience. Will he lose his job over this? Probably not, but a Physician employed by the NHS in England did as did a teacher here in the USA, for a similar offense. Andrew will probably lose some of his "woke" bona fides amongst his comrade's, that's it. We had a nice story from Joe Biden about when he was little and with his Dad, he witnessed two men kissing. Questioning this, his Dad replied, " This is ok son, it's just a different way of loving." The story was astonishingly similar to one told by Senator Warren.

I have no animus against LGBTQ people, you are welcome in our church, but you will get Biblical counsel here. We can not change the Bible's teaching on this subject, it is, what it is.  As for me personally, I am tired of having this subject shoved down my throat. There is an assault on believers from every angle, from Drag Queen Story Hours meant to indoctrinate our children and grandchildren, to people losing their livelihoods, to bankrupting law suits filed against small business owners and now an existential threat from the state itself! I say ENOUGH!

Note: The above is solely the author's opinion, and does not reflect any official opinion or policy of the staff, Elders, Deacons, the Pastor of Beverly Heights Church or the Evangelical Presbyterian Church at large. You can reach me by email at: