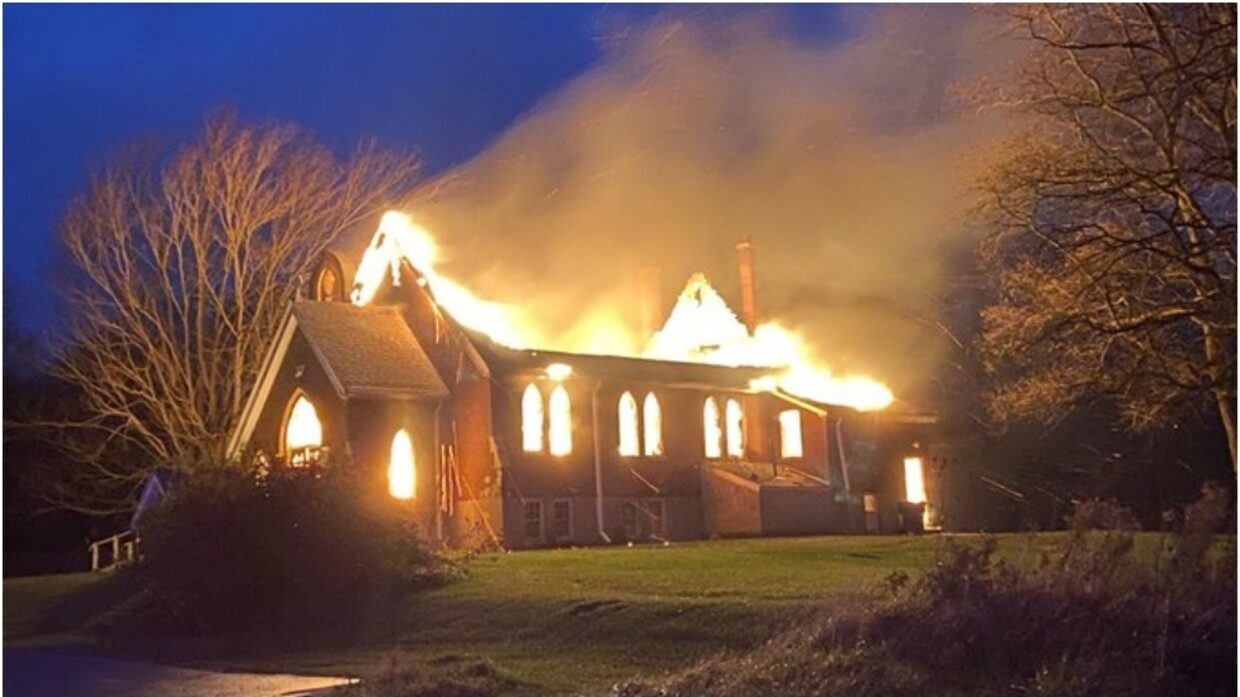 Posted by Art Flickinger
6/23/21
in Religion/Philosophy 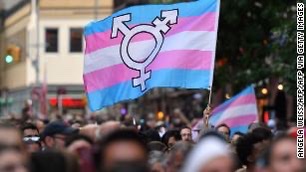 An opinion piece  authored by Alexis Drutchas, M.D., entitled, "In America, Is Bodily Autonomy a Human Right?," she explores this issue from the framework of today's modern medical practice. This appeared in the online CNN Opinion on June 3rd.  In her article she links bodily autonomy "rights"  together with abortion, assisted suicide and gender change. Her argument is that we must do away with the "Paternalistic Medicine" of the past and subscribe to not  having moral judgements  interfere with certain decisions about bodily freedoms- like aid in dying, transgender health and reproductive rights. Laws that limit these rights are deemed oppressive and are influenced by politicians driven by "religious fundamentalist leaders." (in other words any one with those outdated orthodox Christian morality views)

First of all what exactly does human autonomy mean? Autonomy is a compound Greek word consisting of two parts, auto which means self and nomy meaning law or rule. So human autonomy means being a law unto oneself. How does this work out in society today? " I feel the need for speed," as Tom Cruise put it in "Top Gun." How does that argument work out for you when a State Trooper pulls you over for going 120 mph on the turnpike? You will get a ticket, a fine and points on your driver's license. Go ahead, appeal that in traffic court and I'm sure the judge won't buy your argument either. It's quite obvious that society places restraints on autonomy, as well it should. We cannot all be a law unto ourselves or we would be living in chaos. As we become a more secularized society the moral restraints of the Christian World View  have been marginalized , kicked to the wayside and it is considered ignorance. That's why we are able to murder children in the womb at any time, will ourselves to be the opposite sex, redefine marriage to be whatever we want it to be, and take our own lives or others in the name of quality of life decisions. However, one thing we cannot change is another Greek word Ontology (reality). We cannot will our xx and xy chromosomes to change. We cannot change reality. Ontology trumps Autonomy, that is truth, period. The Christian Word View stems from the very first four words of Scripture, "In the beginning God.." It does not say, in the beginning man, I, we, they... this is reality that we cannot deny, God is  Sovereign, to do so is moral chaos. If we do, to quote another movie line by Tom Hanks, "Houston, we have a problem."

Dr. Drutchas is an attending Physician at The Massachusetts General Hospital in the palliative care division and a Public Voices Fellow of the OpEd Project. She has previously worked at Fenway Health, a nationally recognized LGBTQ+ health center in Boston and co-founded the Rhode Island Trans Health Conference. Her work has appeared in the Boston Globe, Boston Globe Magazine and Media. Click Here for Article 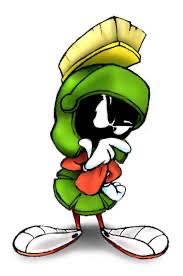 Spiders from Mars? Take me to your leader. The Pentagon will be releasing a report on UFO's later this month. Do you expect the truth or will we just get to see what the government wants us to know? The UFO phenomena,  Area 51,  captured aliens and flying saucers have been  a topic of much interest, speculation and conspiracy theory over the years. If I had invested in the tin foil hat industry 35 years ago I might be as rich as Bezos, by the way I take an XL hat size. Kidding aside, what do we know and how will this "revelation" from the government affect the Christian worldview? What we know is that military pilots over the years, have seen and recorded what we call UFO's while flying routine missions. We know, that we don't know what they are. Scripture, is what we as Christians can hang our hats on. Beginning in Genesis 1, the creation and the existence of the entire cosmos, we know, is for the drama of redemption, where by a holy and righteous God  saves through the atonement accomplished by his incarnate Son, Jesus Christ. The most important issue for Christians is not what we don't know, but what we do know, and thanks be to God for his Word. We know all what we need to know.

Chicken sandwiches are in the the news again! Who knew that something as mundane as a fast food sandwich could be so controversial? Leave it to Burger King to create one! In honor of Pride Month, Burger King announced that for every Ch'King sandwich sold, it would donate 40 cents to the Human Rights Campaign (An LGBTQ+ civil rights organization), and it would do so even on Sunday. This was an obvious snipe at Christian owned Chick-fil-A, and an attempt at claiming woke kudos over their competition. Once again the left is shown to be relentless in its attacks and denigration of  Christians who stand on the opposite side of an issue whether overtly or perceived. In this case it is over the LGBTQ+ Revolution against a company that is owned by a Christian, doesn't conduct business on Sunday, and because of their faith they are perceived as homophobic, transphobic, bigots,etc. Their aim is obvious, by stirring up hate and bigotry against a Christian company, they can sell more chicken and destroy Chick-fil-A. Kill two birds with one stone, if you will. How's that working out for B.K.? Not so good as I see the long lines at Chick-fil-A and nada at B.K.. This is yet another example of the persecution of Christians, expect more to come.

Next year the Supreme Court will hear an appeal from the state of  Mississippi regarding a law restricting abortion in their state. This is a clear opportunity for the Supreme Court to reverse the Roe v. Wade decision. Recently Democrats have drawn up legislation to codify abortion into U.S. federal law. In the past this would have been a fool's errand and never would have had a chance to pass. This is a knee jerk reaction to the upcoming Supreme Court hearing by Democrats and thankfully won't pass either. Christians should keep a keen eye on Congress and pray that legislation like this will never pass.