I came across an article and video by John Piper on a Super Bowl halftime alternative from 2017. Curious, I clicked on it, read the article and watched the video. This year's halftime show is the jiggling, gyrating, J-Lo. Fortunately I have to miss the half time "extravaganza" as I will be working. Unfortunately, you could be exposed to this. "Danger Will Robinson! Danger!" If you are inclined to do so, click on the link or go make a sandwich, run around the block for 30 minutes, make a pizza run, etc. Just be back for the kick off! If you choose not to make John Piper your halftime alternative ,listen another time, it's very good.

John Piper: "Where to Stand When All Is Shaking."  No Pun Intended!

Ronald Reagan on Faith, Prayer and Reading the Bible. 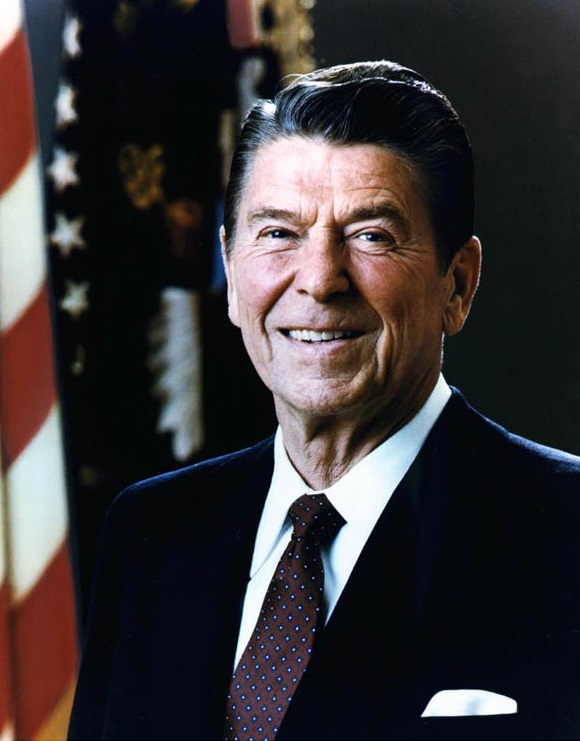 Take a few minutes to listen to Ronald Reagan's thoughts on matters of faith. His speech was relevant for his time and ever so much more today. 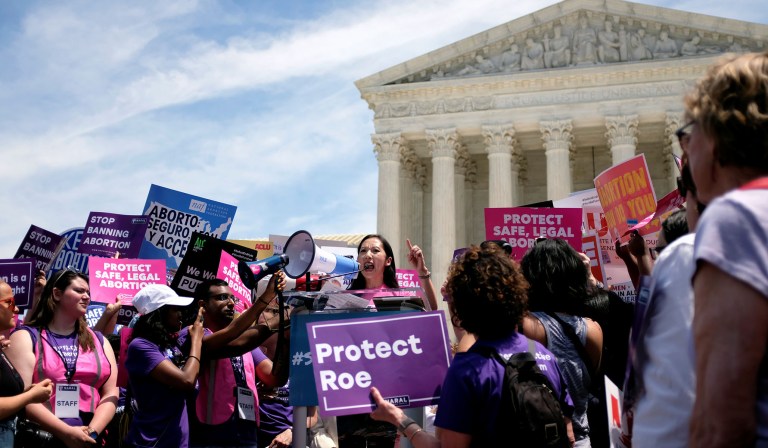 This is the title of an article written by John Hirschauer appearing in the National Review. More than 200 members of Congress signed and filed an amicus brief to the Supreme Court in support of the defendant, Dr. Rebekah Gee, the Secretary of the Louisiana Department of Health, in a lawsuit initiated by June Medical Services, LLC. Louisiana state law requires abortion physicians to maintain admitting privileges at a hospital within 30 miles of the clinic.The plaintiff claims that this law places an "undue burden" on women seeking an abortion citing the Supreme Court ruling in Whole Woman's Health v. Hellerstedt.

In Hellerstedt, the Supreme Court overturned a Texas Law that mandated abortion clinics to meet the same health and safety standards as any surgical ambulatory care center in the state must. In addition the law required that abortion providers must have admitting privileges to a hospital within 30 miles of the clinic. The justices found that these laws imposed "Unnecessary health regulations that have the purpose or effect of presenting a substantial obstacle to a woman seeking an abortion, impose an undue burden on the right."

In their brief, the amici asked the court to consider a ruling that reaches beyond the merits of the case by clarifying the "undue burden" standard in Hellerstedt and "taking up the issue of whether Roe v. Wade and Planned Parent Hood v. Casey should be reconsidered and, if appropriate, overturned."

In Roe v. Wade, the court held that a woman's constitutional right of privacy, which it found to be implicit in the liberty guarantee of the due process clause of the 14th Amendment was violated by the Texas statue outlawing abortions.

Planned Parenthood v. Casey, this ruling struck down a Pennsylvania statue which mandated that a married woman must notify her husband of her intention to have an abortion. In their ruling the justices imposed a new standard to determine the validity of laws restricting abortion. This was the genesis of the "undue burden" test defined as a "substantial obstacle in the path of a woman seeking an abortion before the fetus attains viability." This was the standard that the court used to overturn Hellerstedt.

Hirschauer contends in his article citing the fact that Roe and Casey are "shoddy decisions, based on farcical interpretations of substantive due process and implied privacy rights found neither in the text nor in the original understanding of the Constitution." Most Constitutional scholars, if honest, would agree with his assertions. He also lumps Roe and Casey in with the likes of Plessy, Korematsu, Dred Scott and the rest of the anti-canon that were overturned because of their unconstitutional rulings.

Plessy v. Ferguson was a ruling that upheld racially segregated public facilities did not violate  the equal protection clause of the 14th Amendment.This case established the basis for infamous Jim Crow laws through out the south.

Korematsu v. United States, upheld the detainment and round up of American citizens of Japanese descent, into internment camps, after the Japanese attack on Pearl Harbor.

In the Dred Scott decision Chief Justice Robert Taney wrote that a black man, even if born free, could not claim the rights of citizenship under the U.S. Constitution.

Cannon vs. Anti-Cannon: The Cannon is the corpus of decided case law that are solid Constitutional rulings and upon which stare decisis (precedent) rests. The Anti-Cannon is defined as those "sets of cases whose central propositions all legitimate decisions must refute."

As one might predict, the "Left" launched into an apoplectic fit of gigantic proportions, upon learning of the amicus brief, filed by the pro-life Congressmen. Please click on the link to read the entire article. My purpose in summarizing this article was to understand and highlight some of the constitutional and legal issues surrounding the abortion controversy. I hope you found it helpful. I learned a lot writing it. Kudos to John Hirschauer for writing such a succinct and informative article

On January 22, 1973, the Supreme Court issued a ruling that has been responsible for the death's of over 50 million unborn innocents to date. This is the most wicked ruling ever and eclipses the deaths from the Holocaust, the Khmer Rouge, and Mao, only to be out done by Lenin. That's great company to keep isn't it?  I use to think that you can't legislate morality. I just recently read that "Aristotle famously observed that all law rests on a necessary foundation of morality. If the government's use of force is not in the common good, then its actions are illicit. Simply put ,morality is the only thing you can legislate. Anything else is just a raw exercise of power."(Gregory Koukl) I pray we can overturn Roe. We must.