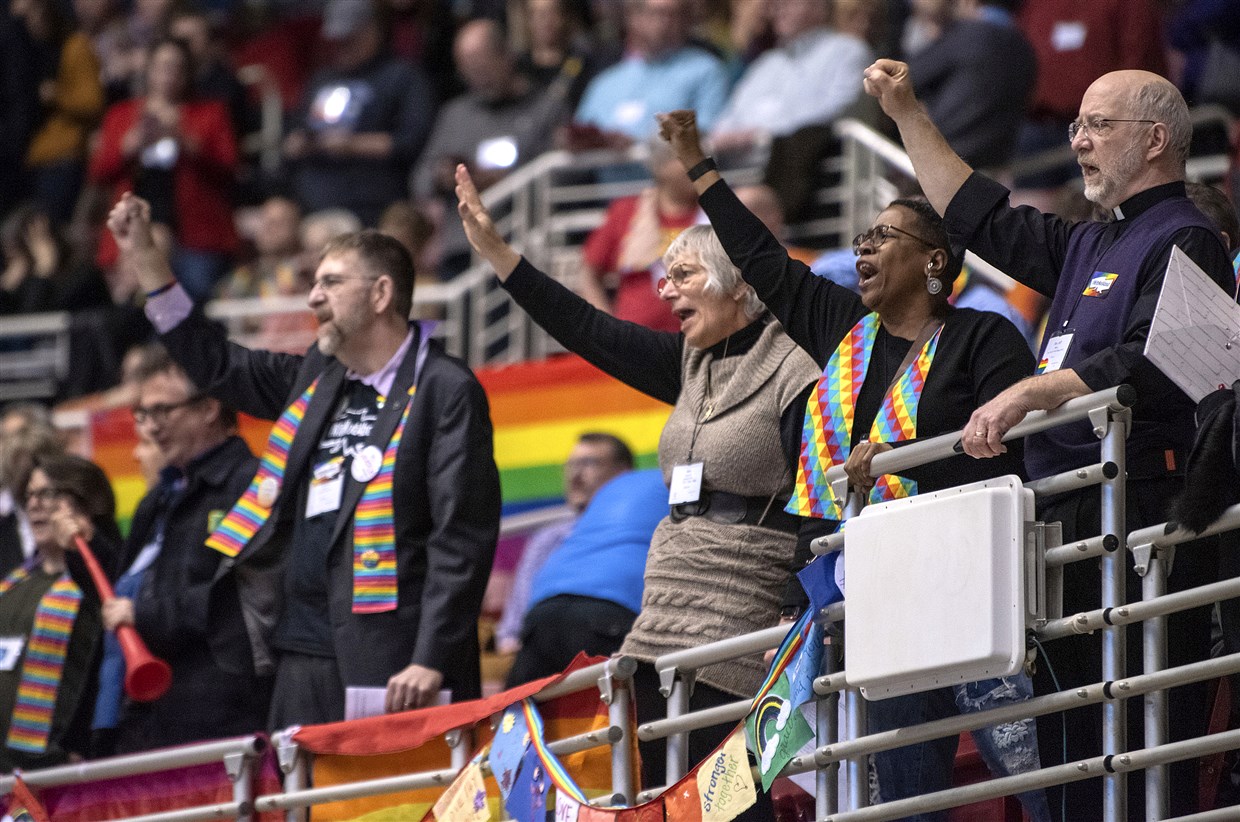 Another Protestant denomination falls to the liberal left. This time it is the United Methodist Church. The Wesley brothers have to be spinning in their graves, one clockwise the other counterclockwise. Even though the conservatives won a vote to uphold the church's stance against ordaining gay clergy and performing same sex weddings, they are the ones who must leave the church and start a new denomination. This split has been a long time coming and is the result of conservatives trying to save the church from within, hampered by wishy washy moderates choosing appeasement over biblical truth. What can we learn from this? Theology matters. Once you allow the camel's nose into the tent, sooner or later the camel comes in, and very soon you are sleeping with fleas.

Link to the UMC Announcement and Division Plan  (Click Here) 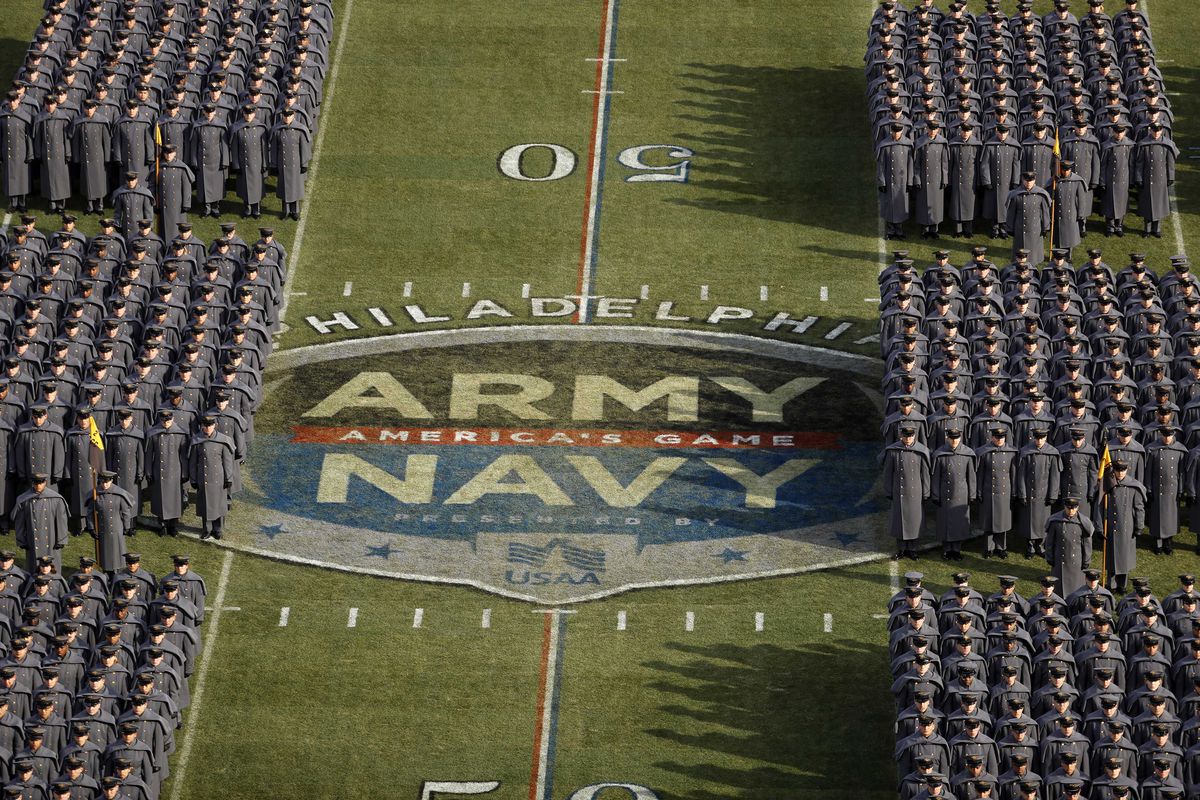 Please click on the link to a PDF file of an email sent to me by Bill Lewis. It's a great story about showing love to our disabled veterans. It will warm the cockles of your heart!

Posted by Art Flickinger
1/6/20
in Media 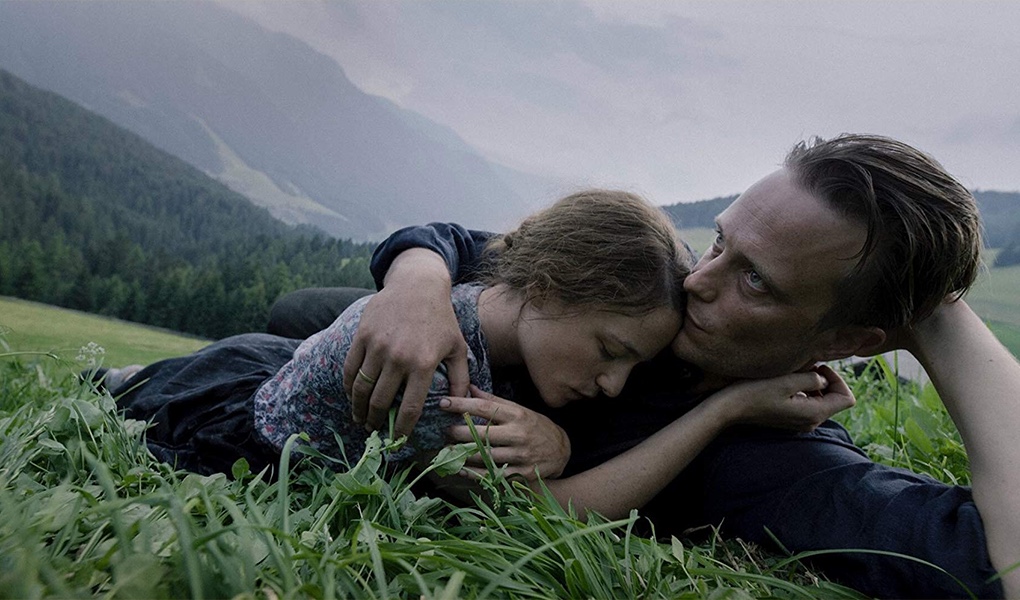 Here is a link to World Magazine's Movie reviews. There are several movies of note that I would like to bring to your attention: Hidden Life, a Christian farmer stands up to Nazis in an act of conscience and a wonderful remake of Little Women.